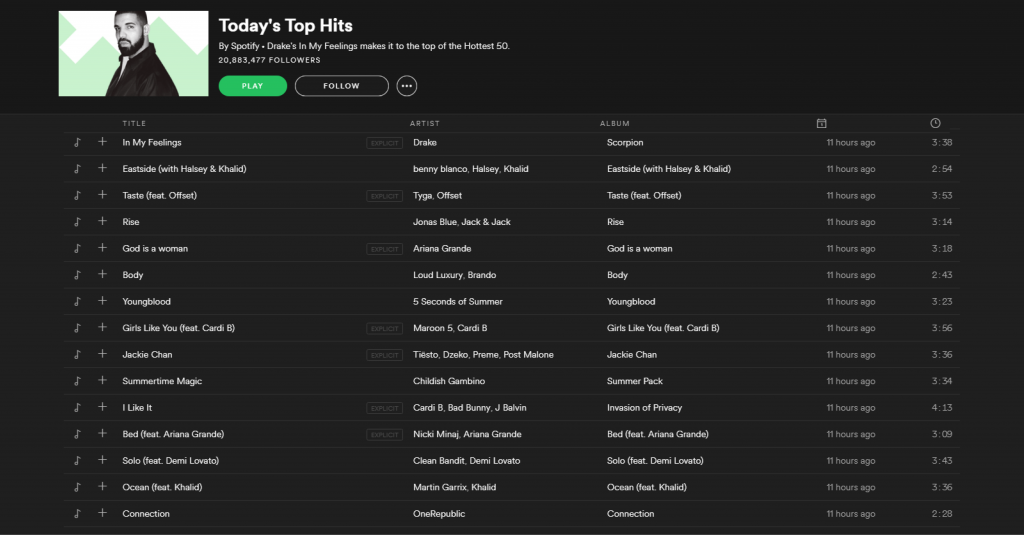 STACC’s developers Carlos Bentes, Maksym Semikin and Meri Liis Treimann took part in the RecSys Challenge 2018, which was organized by Spotify, The University of Massachusetts, Amherst, and Johannes Kepler University, Linz, and concluded on June 30, 2018.

Spotify is an online music streaming service with over 140 million active users and over 30 million tracks. One of its popular features is the ability to create playlists, and the service currently hosts over 2 billion playlists. As part of this challenge, Spotify has released the Million Playlist Dataset. It comprises a set of 1,000,000 playlists that have been created by Spotify users, and includes playlist titles, track listings and other metadata.

This year’s challenge focused on music recommendation, specifically the challenge of automatic playlist continuation. By suggesting appropriate songs to add to a playlist, a recommender system can increase user engagement by making playlist creation easier, as well as extending listening beyond the end of existing playlists.

The team Latte was led by Irene Teinemaa and obtained 12th place among 112 international teams! For more, check out the solution repository.