Study: Half of children not fully vaccinated when starting school 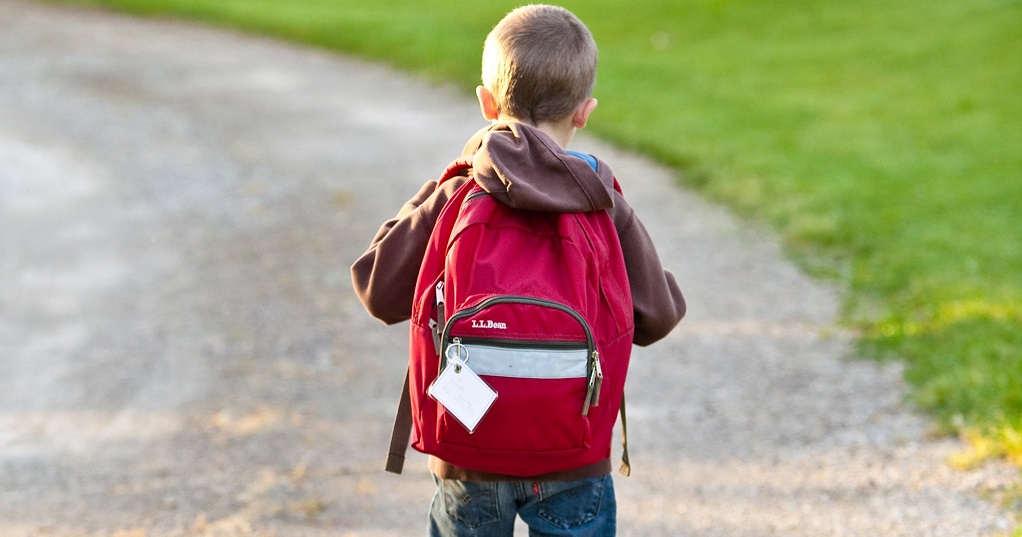 Approximately 50 percent of children have not received all the recommended vaccinations by the time they start school, the largest study of children’s vaccinations in Estonia has found.

Only 49.5 percent of children have been fully vaccinated by the time they start school, and 6.5 percent of preschoolers have not received any vaccine, a study conducted by the University of Tartu found. The study analyzed vaccinations given to all children born in 2010 from birth to eight years of age using health insurance bills. Over 16,000 children and nine different vaccines were studied, making it the largest study of its kind in Estonia.

Sirli Tamm, the lead author of the study and data scientist at STACC OÜ, said: “All vaccination studies so far have been indirect, so there has been no adequate information on the number of Estonian children who have received all the necessary vaccines during school.” The study revealed approximately 70 percent of children up to three years of age had received all the vaccinations prescribed by the immunization program, and about 50 percent of those aged eight years were fully vaccinated.

The third author of the study, family doctor Evelin Raie, agreed, but stressed that the data used may not reflect all vaccination doses and that the actual rate may be higher. However, the Estonian Health Insurance Fund’s (Haigekassa) treatment bills are currently the best comprehensive database available for such a comparison. Raie added that, based on the study, IT solutions could be developed to automatically display the vaccination data of a patient who is being treated by doctors or nurses. “This would allow parents to be given advice quickly when needed,” she said.

Commenting on the results, paediatrician Ruth Käär who was one of the authors of the study said: “It was surprising that there were so many delays and non-vaccinations.”

The study was prepared in cooperation with Estonian doctors, the Institute of Computer Science of the University of Tartu and the data science company STACC. The article has been published in the journal “Eesti Arst”. 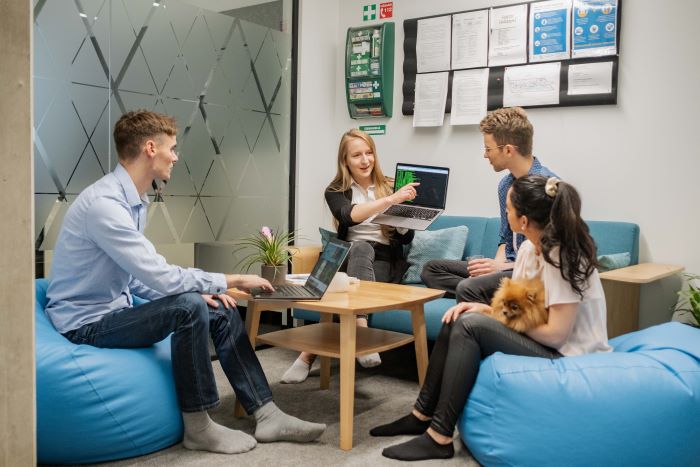