Robot theater tries to teach robots to create complete samples. It starts with writing the script and continues with directing and pre-playing the play. All that is the responsibility of the robots. This somewhat extravagant venture is dedicated to the robots themselves. The leader, soul and brain of the robot theater project is MEDIT researcher Liina Keevallik.

The robot theater needed a Chekhov-style play created by a robot. In research terms, one of the main goals was to get a perception of the possibilities of using artificial intelligence in interactive drama. The word “robot” was first used by the Czech writer Karel Čapek in his 1921 premiere. As the time passed, however, the role of artificial intelligence in theaters has remained non-existent. The robot theater project is improving the situation.

How to make machines think and act more creatively?

The biggest and most ambitious goal of the robot theater project is to make machines think and act creatively. As has already been said, the idea of ​​using artificial intelligence in the performing arts has been considered before, but at least in the case of classical theater, there have not been any outstanding results achieved. However, we also have active competitors, for example the word ‘robot’ in the Czech Republic. Their project is called THEaiTRE (www.theaitre.com) and also aimed to create a play written by artificial intelligence. An excerpt from their experiment can be seen here.

We have previously done some artistic experiments in artificial intelligence. For example, the first film created by artificial intelligence has been the most inspiring experience for our robot theater team. Its main initiator was Ross Goodwin, an artist and data scientist. Oscar Sharp, the director of the film company End Cue, made it a really short film, the link for the film is here: “Sunspring”.

Looking at both this film and the Czech theatrical performance, it is clear that in both cases the scenario is absurd and the work stays together only by virtue of the actors’ efforts in the field of emotions. The text and the dialogue do exist, but there is no logical structure that would make the work a logical whole.

Our goal is to take it further so that the text of the artificial intelligence we create would be logical. At the same time, of course, not by losing the creativity of the machine, forcing it to imitate too much human creation, but by finding a balance between abstraction, logic and absurdity. Chekhov’s plays, which look at human nature through a microscope, contribute significantly to the process.

The task of STACC’s data scientists was to create artificial intelligence that can write a new play based on the existing plays by Anton Chekhov. “Generating grammatically correct text is no longer a problem for today’s large language models but despite that we faced some extensive challenges: how to persuade artificial intelligence to generate a play with reasonable content, structure, characters, and events using just six examples texts?” commented STACC data scientist Dage Särg. “Fortunately, we had about a dozen enthusiastic students who were ready to tag the data so that the learning process would be easier for the artificial intelligence they were creating,” added Karl-Oskar Masing, STACC’s data engineer. Thus, as a result of long discussions, the structure, events, themes, and emotions of the play were set up and marked on the texts.

What was the result?

As a result of the work of STACC’s data scientists a program which creates complete plays was created using artificial intelligence methods. The nature of the task makes the evaluation of the results particularly difficult. For text generation tasks it is very difficult to quantify whether the result is “correct” or “incorrect”. For example, machine translation is solving the problem by assessing the similarity of the machine translation output to a human translator’s work. However, in the process of text creation, that kind of approach cannot be used. On the one hand, we want to generate a new so-called Chekhov play, but on the other hand, the greatest possible resemblance to an already existing play is not the goal by any means. We want to get something new, something that would offer an experience to the human audience. Thus, evaluation is only qualitative and based on everyone’s inner feeling – as always when talking about culture.

“In the field of art, it is often not possible to collaborate with professional IT people. It is an extremely mind broadening experience. Additionally, STACC’s employees Karl-Oskar Masing and Dage Särg are extremely enthusiastic and creative partners. I look forward to the first performance of our common artificial intelligence on stage, which should be born at the end of this year.” 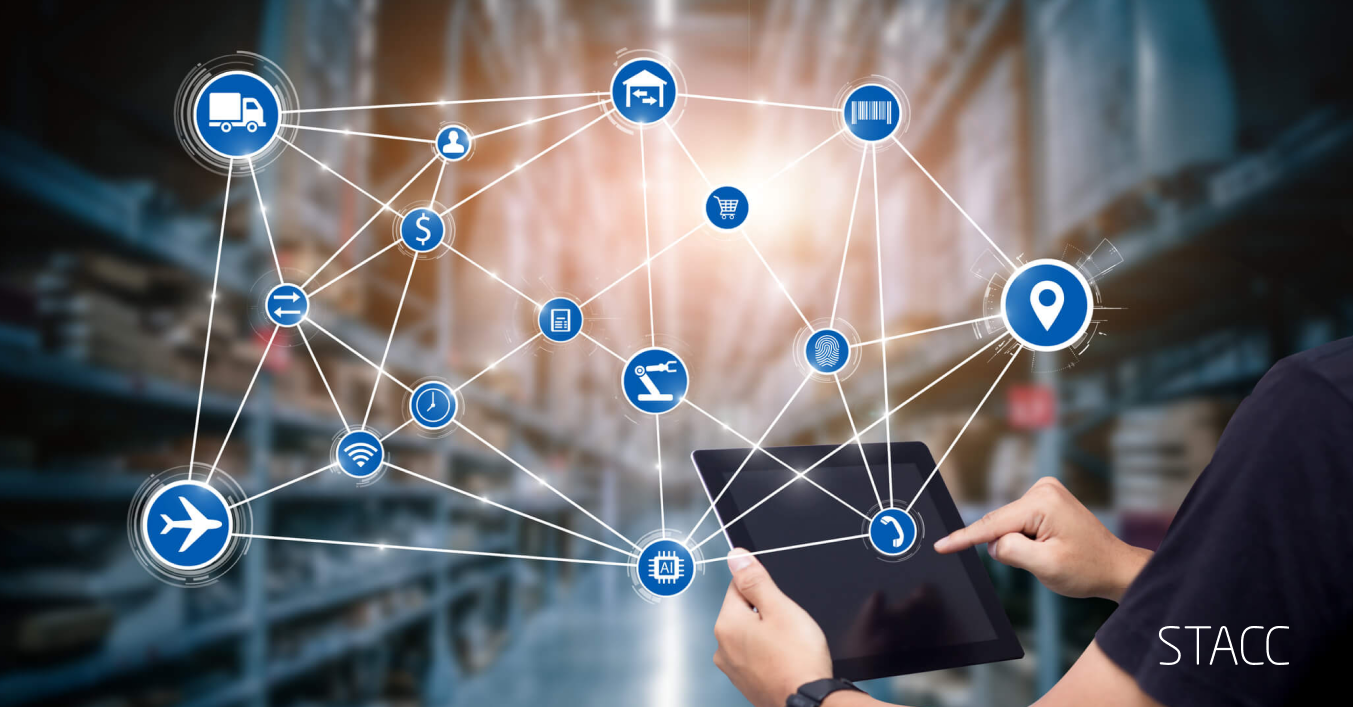 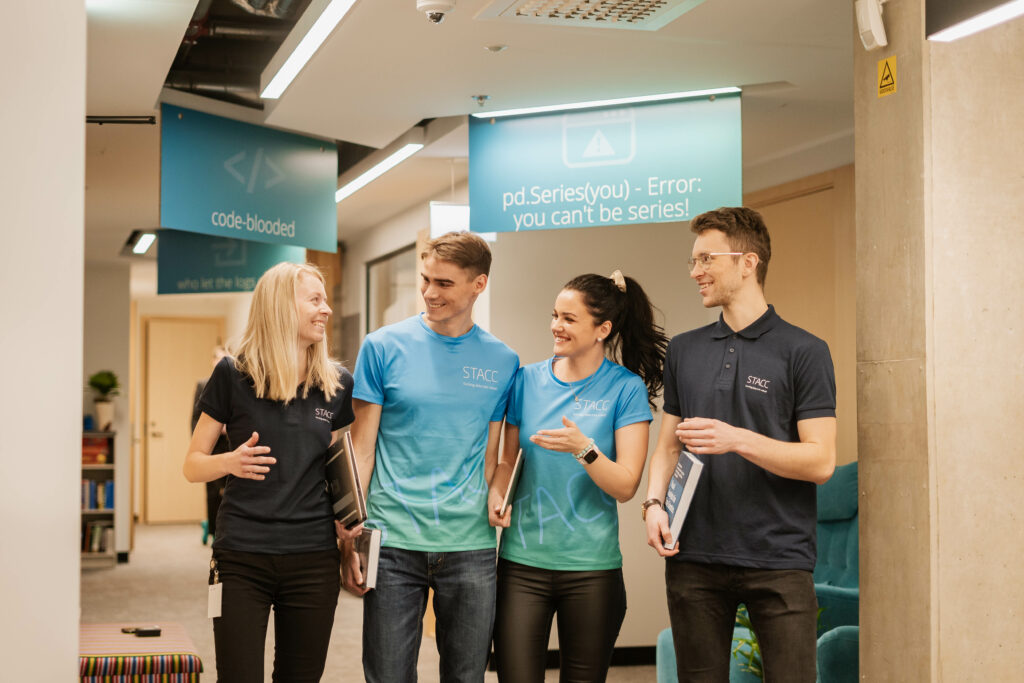